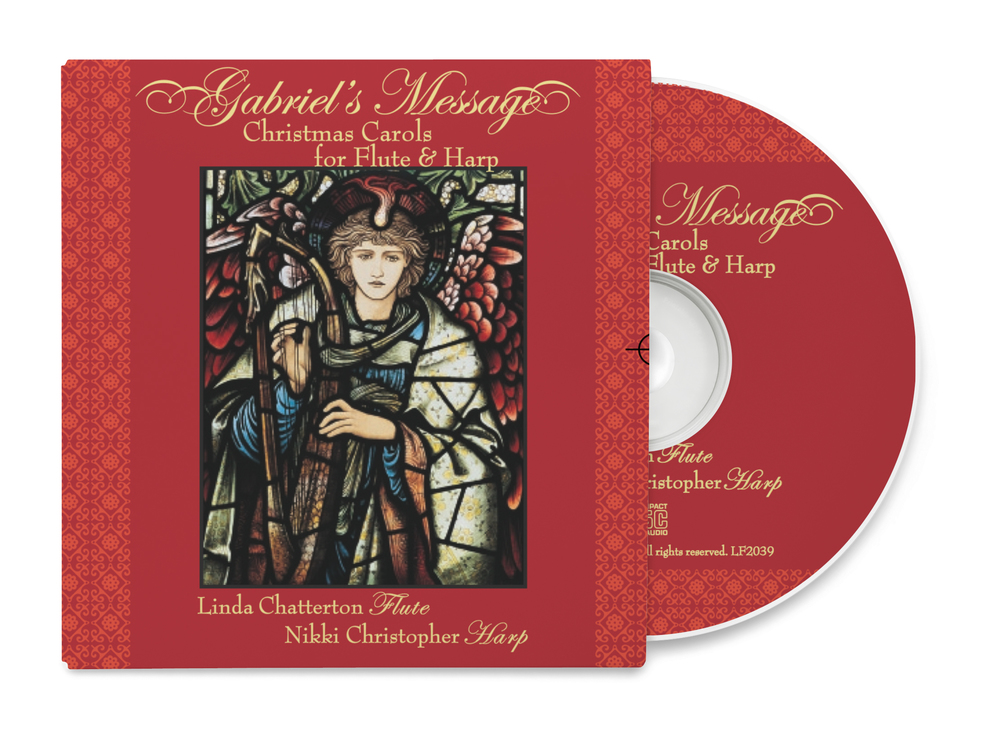 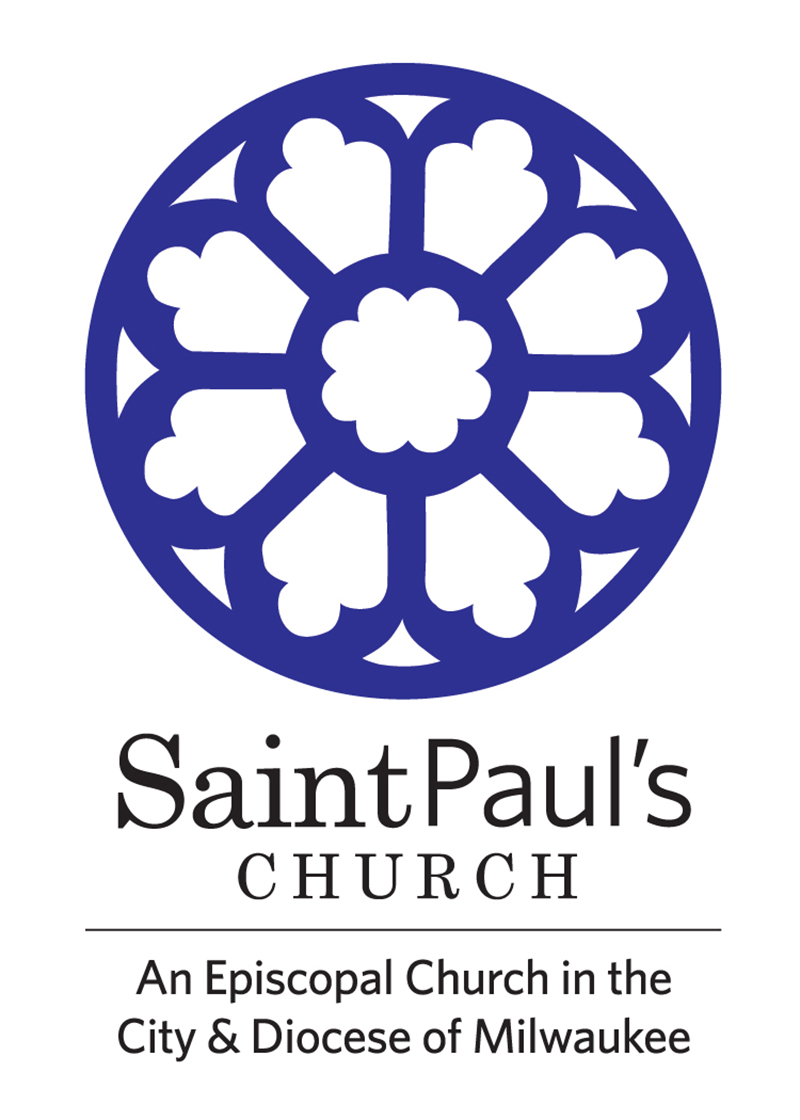 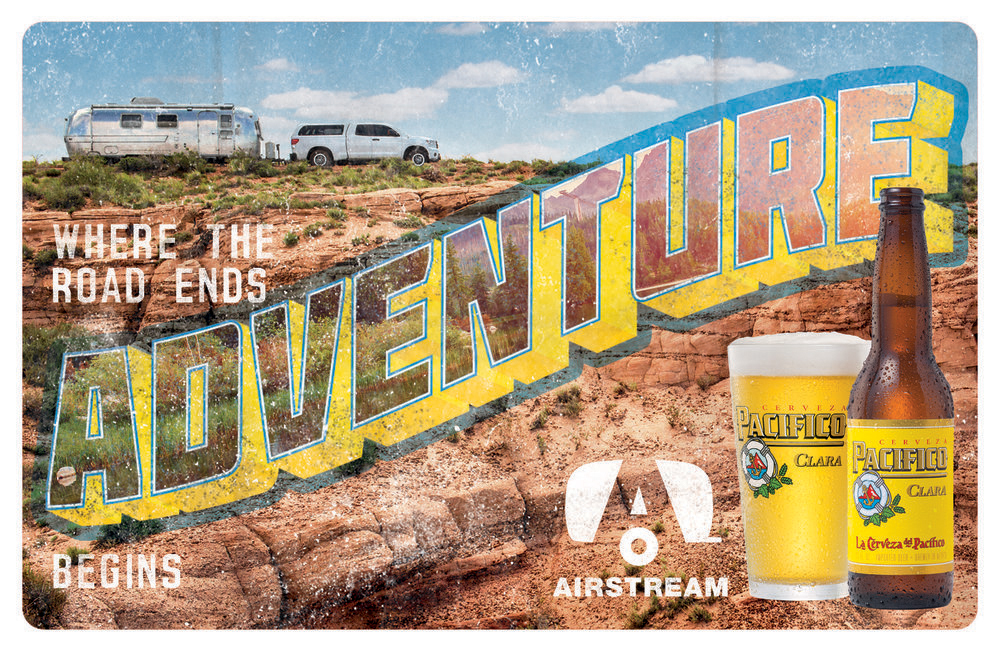 In 1971, Steve met multi-reed instrumentalist, Rahsaan Roland Kirk, and worked with him on several projects. These included co-producing an eight-part series of one-hour programs entitled, Radio Free Rahsaan. After his untimely passing in 1977, Steve produced eight, half-hour programs he called, Memories of Rahsaan, and the 90-minute programs were syndicated to stations throughout the U.S.

Under the aegis of New Media Productions, Steve is also producing a series of radio features for Riccardo Muti and the Chicago Symphony Orchestra. I am grateful to Steve for guiding this fledgling through the process of producing a high-quality podcast.